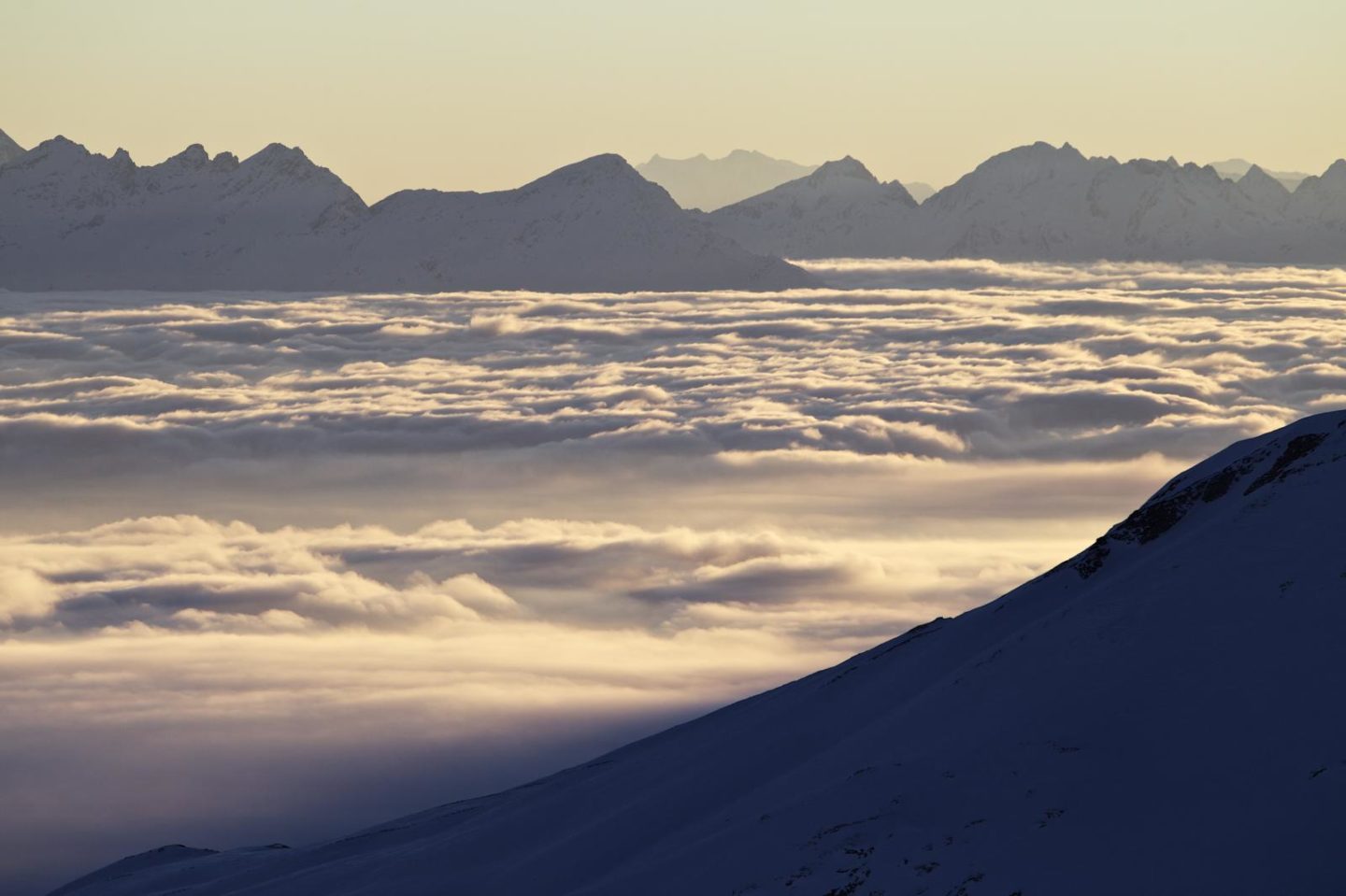 The restaurant’s story begins with its ground-breaking ceremony, way back in 1961. It was built by the Berghaus Foppa cooperative to support Flims Ski Club in its bid to promote new talent. It quickly became apparent that the Berghaus had become a popular hangout and excursion destination – not least because of the excellent food offered at the establishment in the midst of the magnificent mountainscape.

In 1993, the cooperative became a listed public corporation; minor and major renovation drives followed, the aim being to make guests’ stay as pleasant as possible. But the original charm of the building is sacrosanct to us.

Since 2015, Berghaus Foppa has been a sister concern of ‘VinCreaziun’ Wine Store and, since 2017, also of ‘Adula’ Hotel in Flims. Today, our establishment is a local landmark and an integral part of the mountainscape.